John is a leading advocate of fishing for wild carp, and has been passionate about them for over 50 years. Indeed, the wild carp chapters in his 1991 book Casting for Gold served to inspire many of the Wild Carp Trust’s trustees and supporters, so there’s a sense of ’30th Anniversary’ in his appointment.

“I’m strutting around, proud as a peacock today as I have just been elected president of the Wild Carp Trust. It’s not that I’m pompous enough to love honours, though perhaps I am, but more the thought that there are enough of us who worship wild carp to form an actual society bearing their name.

“I’ve been in thrall to wild carp since my teens, when I discovered their willowy wiles at Saxthorpe’s Mere Farm, at Bodham Pit and at Saham Toney Mere. In fact, if you were to travel back 50 years, you’d find Norfolk was full of wild carp waters, but what a tragic decimation in their numbers there has been, enough to make you weep for the old days. 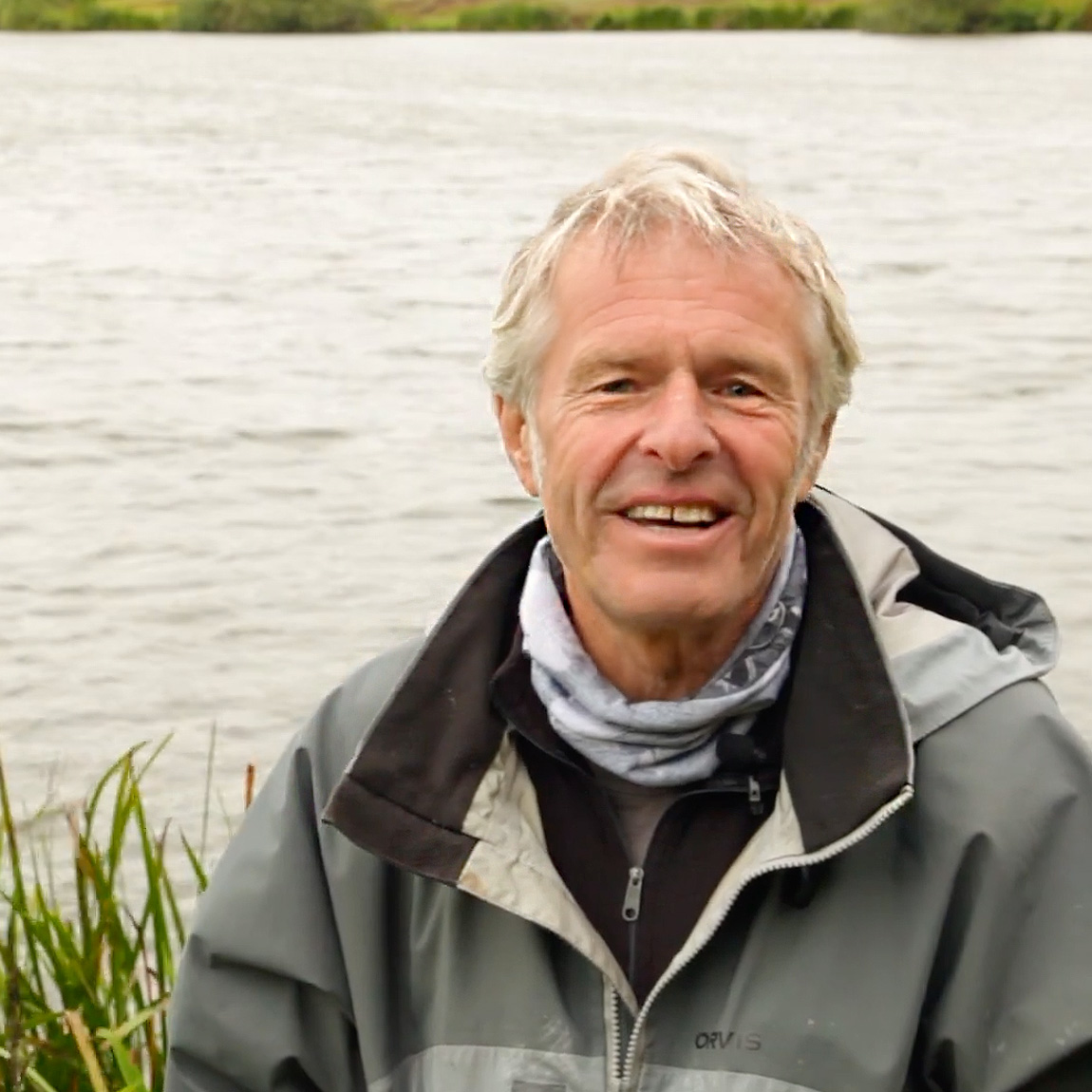 “That’s wild carp for you, the old days. I don’t really know the actual genetic realities of the so-called ‘wildie’ but we anglers have always regarded them as the original, long-established carp stocks that date back hundreds, even thousands, of years. These are long, lean, fully-scaled common carp that in shape and nature are unlike the bigger, fatter, genetically enhanced carp that have been stocked to waters hereabouts over the past half century.

“Carp breeding became big business in Europe a century and more ago and the huge fish we see nowadays we can often trace back to stockings mid-last century. It’s a little like the grey/red squirrel syndrome. The bigger, more bullying imported carp effectively began to see off the smaller indigenous wildies as more and more introductions were made through the 60s and onwards. Today, virtually all eastern carp waters are about big fish and the wild fish almost everywhere is a memory.

“Most would say “good job”. Who wants to catch 5lb carp when you can catch 50s? Well, fortunately, those fellow members of the Wild Carp Trust it seems. Personally, I find it exhilarating that there are fishers, mostly younger ones too, who put sentiment over size, poetry over practicality.

“There has to be satisfaction in finding (and preserving) an almost forgotten sub-species of fish that has been around since the Normans, just perhaps since the Romans. Trout anglers get this, of course. I know scores of fly fishers who would rather hunt a six-ounce wild brown trout than do battle with a lumbering 6lb rainbow that has just arrived on the back of a lorry. Moreover, these fly fishers don’t only hunt their wild browns, many work hard to improve their habitat as well. In fact, they give rather more than they take, which is how it should be, surely. That’s why I’m proud to be the figurehead of the Wild Carp Trust.

“The organisation is not just about scouring the country, looking for pools to plunder. Not at all. The big plan is to take eggs from wild carp and spread these to waters suitable for their revival. These mostly young anglers see their role in bringing the past back to life and I like that hugely. If they were doing the same thing for red squirrels, Country File would be knocking on their door for a story but, as we are talking fish, the whole crusade will remain unremarked upon. Which makes it more noble still in my eyes.

“We have some wonderful, unique fish in this country of ours and now is the time to make all lovers of the natural world realise that.

“That’s why I am delighted to be associated with the Wild Carp Trust, doubly so as the membership is not made up of old fish like me.”