About the Wild Carp Trust

The Wild Carp Trust is a charity registered in England & Wales, number 1196426. Its purpose is to:

These strains are defined, for the purposes of the Trust, as the original species wild carp (considered Vulnerable to Extinction by the International Union for Conservation of Nature) and the feral descendants of carp introduced to waters in England and Wales before 1850 where evidence – in the form of historic record or fish phenotype – suggests that they have since avoided crossbreeding with more modern strains of carp.

Inspired by the success of the Rare Breeds Survival Trust and the hands-on energy of the Wild Trout Trust, the Wild Carp Trust has four principal activities:

Conserve our oldest strains of carp 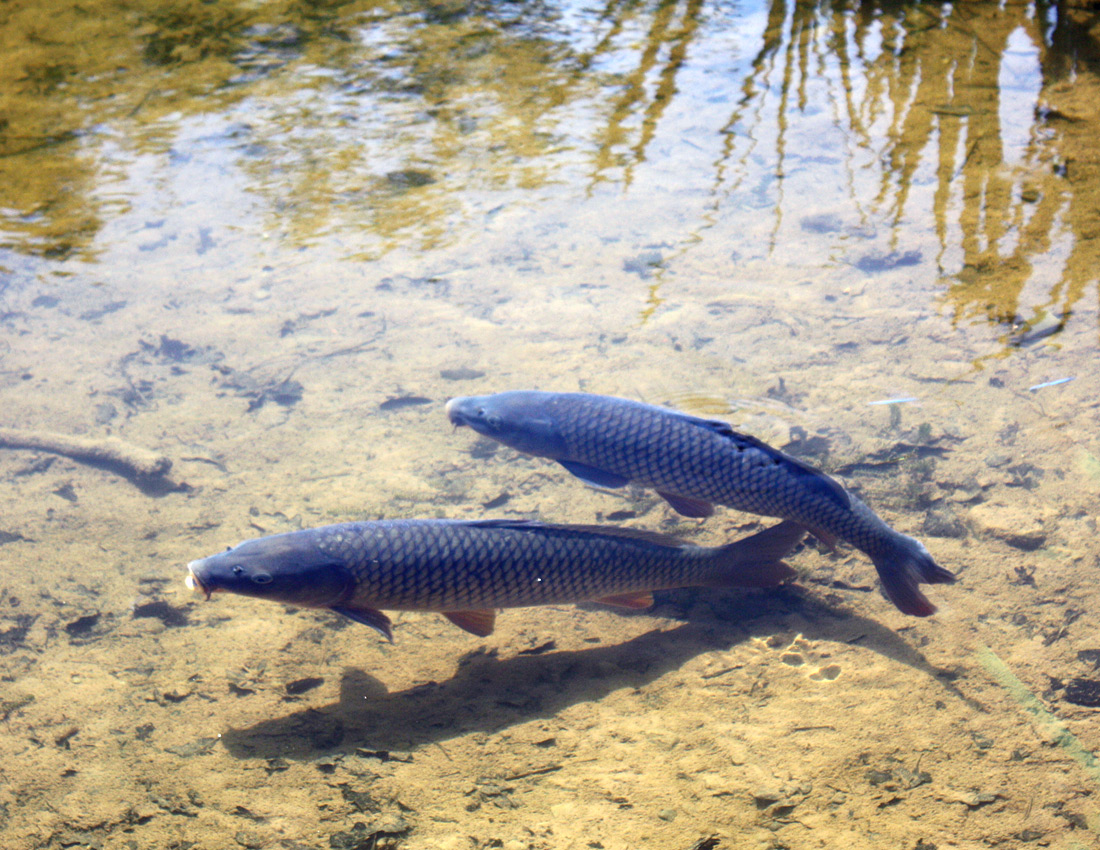 Educate people about the history and importance of heritage strains of carp.

How we intend to tell their story to secure their future. 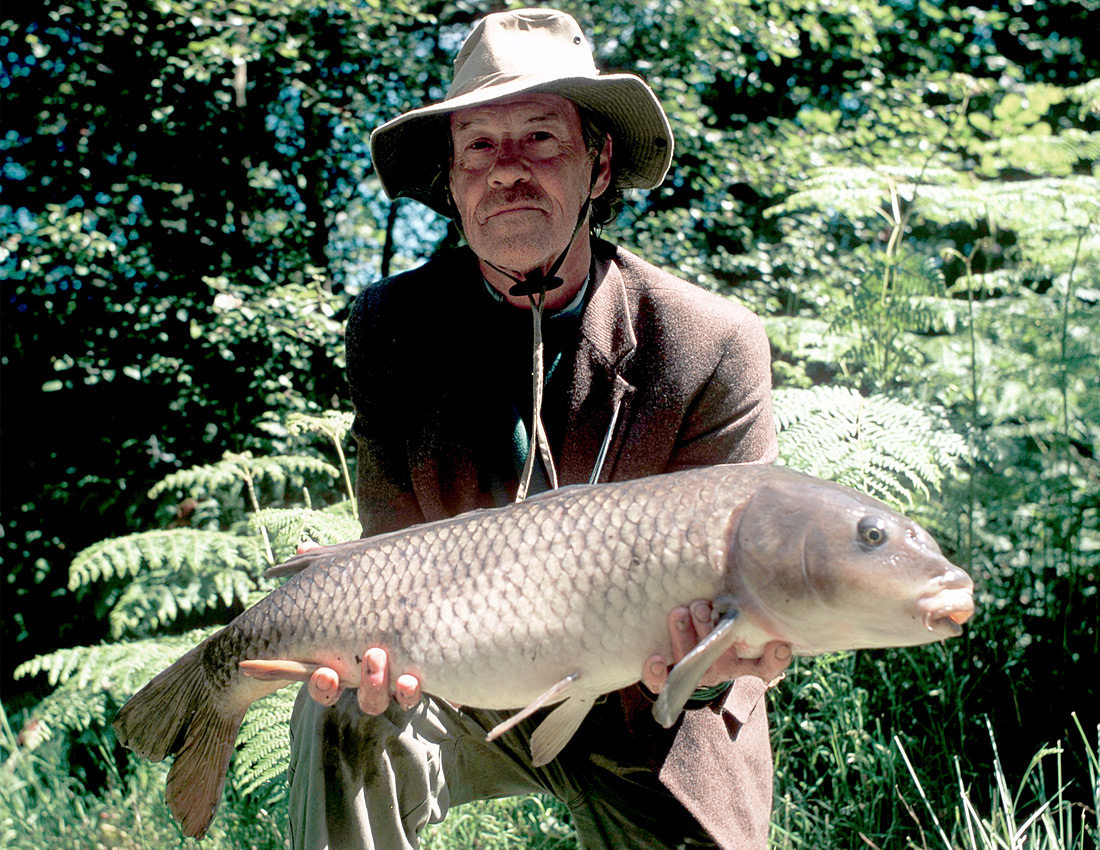 How we will seek to raise awareness and understanding of these heritage strains of carp. 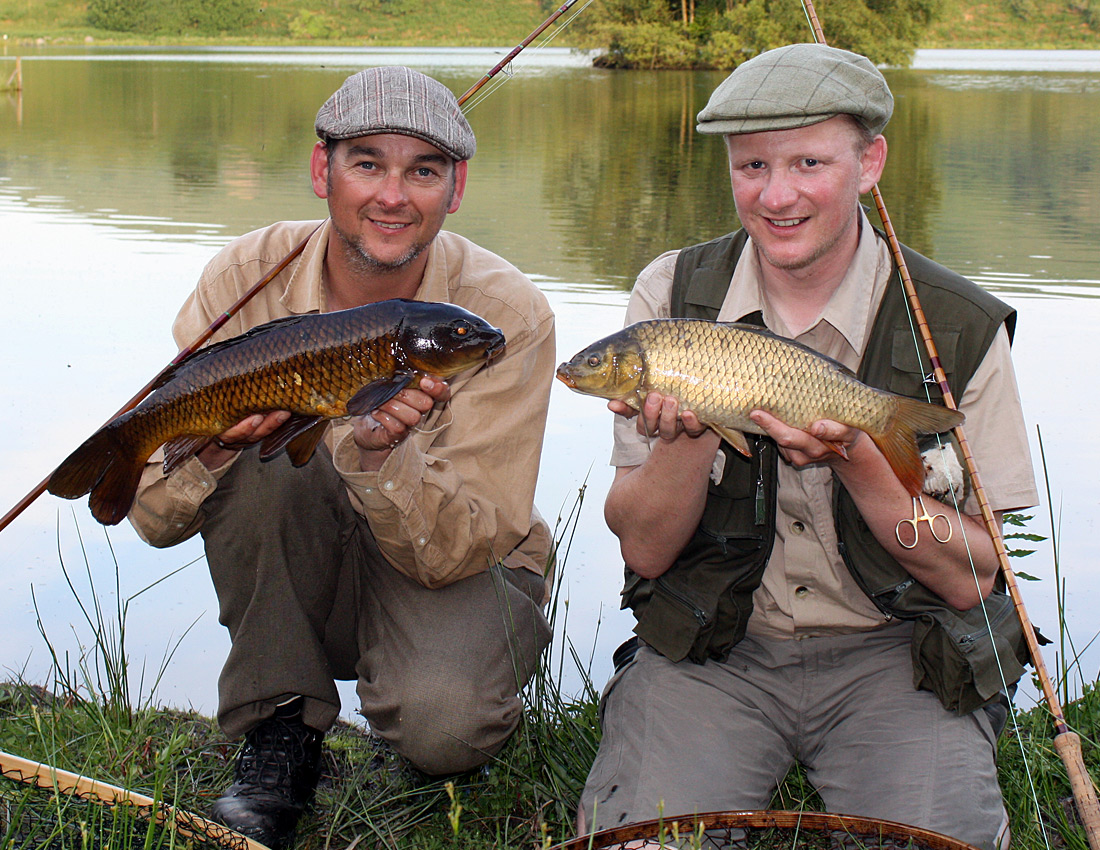 Celebrate our oldest strains of carp. 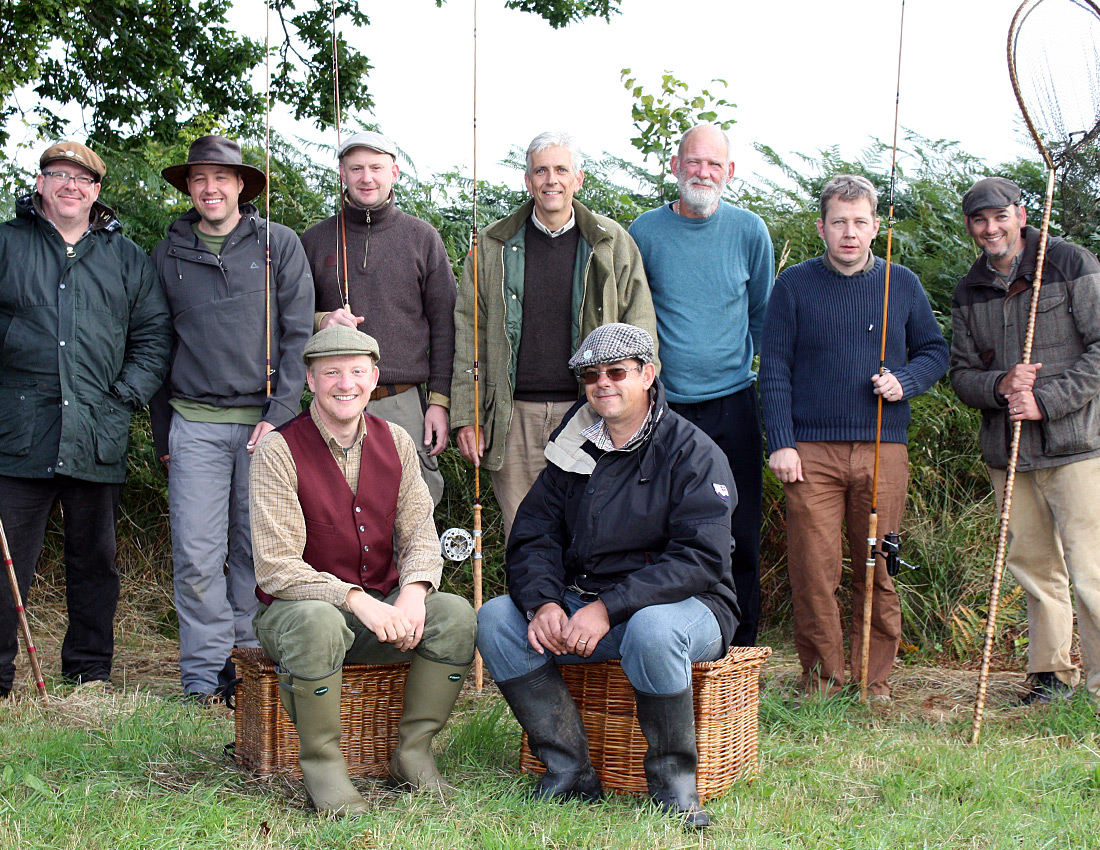 The purpose within a name

The Wild Carp Trust takes its name from the original carp of the River Danube, fish that are thought to be nearly extinct in their native environment due to habitat loss and cross-breeding with modern strains of carp. Whilst the plight of the true wild carp is arguably lost, we were inspired by their story and are compelled to protect ancient strains of their cultivated descendants.

We debated whether our name should be The Heritage Carp Trust, but we were so moved by the story of Danube fish that we had to acknowledge them. Also, we were formed by anglers who commonly (and mistakenly) refer to our oldest strains of carp as ‘wild carp’. (For the record, these fish should be referred to as ‘wild-type carp’, ‘wild-like carp’, ‘feral carp’, ‘heritage carp’ or most commonly as ‘wildies’.) 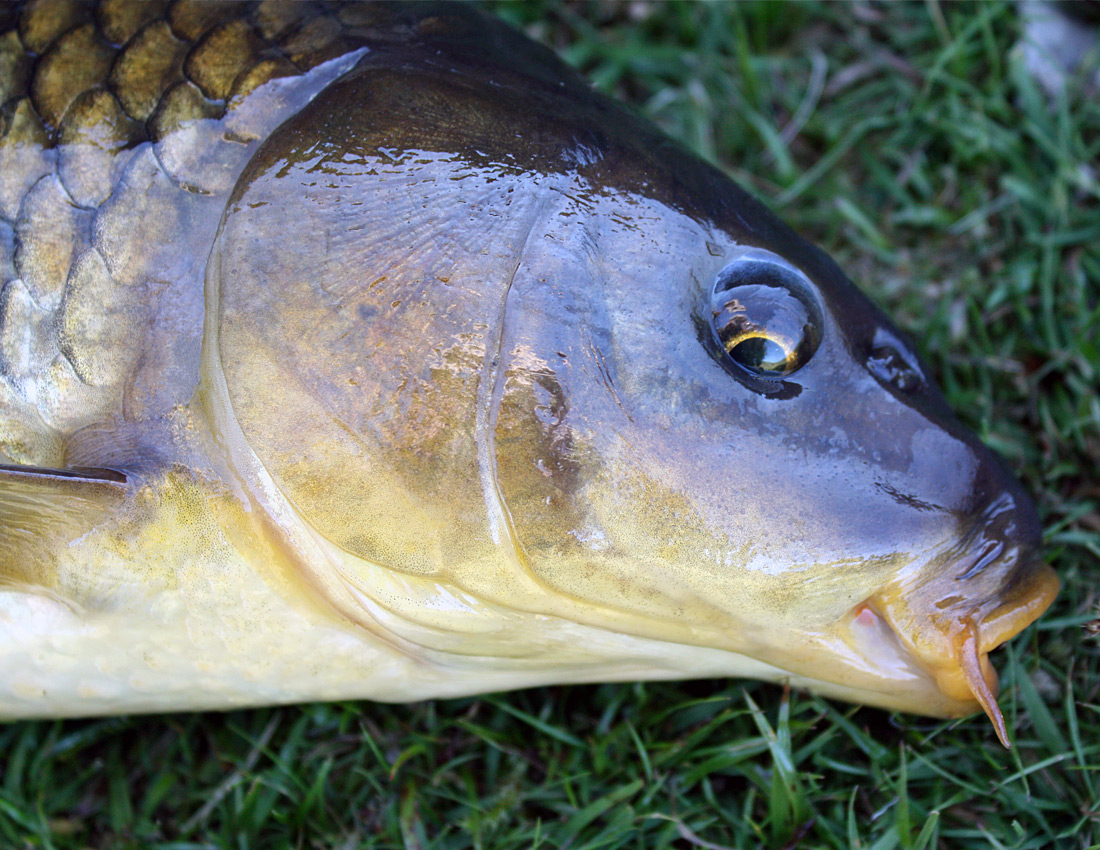 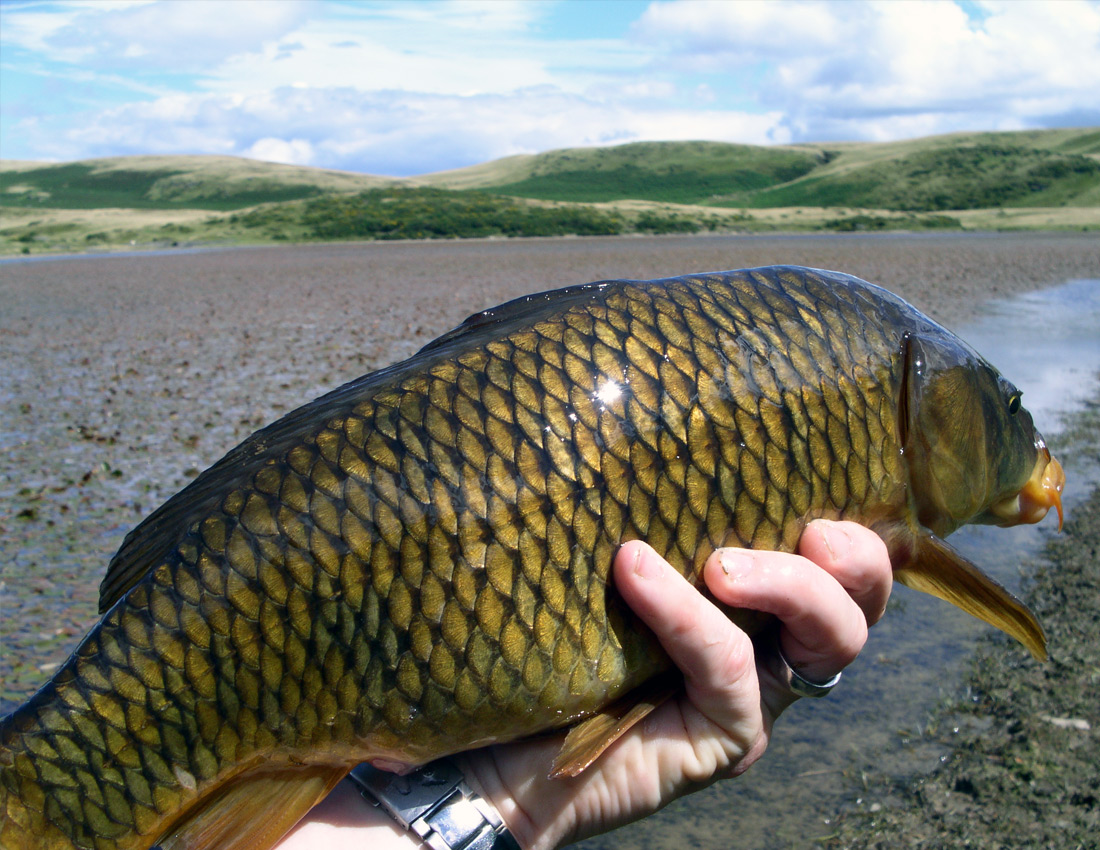 One part of our name that was fixed from the start was ‘Trust’. There’s a sense of mission in this word – that we can be trusted to look after the oldest strains of carp when others caused the near-extinction of the original, true, wild carp. (People built hydroelectric dams that flooded the shallow spawning plains of the Danube; others cultivated new strains of carp that escaped back into the Danube and its neighbouring rivers, ultimately cross-breeding with the pure species.)

There’s also a strong sense of trust implied in being a member of our organisation. By joining, you are making a statement to help protect our oldest strains of heritage carp. In doing so, you might eventually be trusted to keep secrets concerning the locations of these incredibly rare fish.

Help to conserve the oldest strains of carp