Writing in the Eastern Daily Press, he said:

Remember Tutankhamen and the moment Howard Carter went to open his tomb?

Remember how he peered into the opening made and was asked what he saw? “Wonderful things,” he replied, with the understatement demanded of an English gentleman of the period. What’s this got to do with fishing, then, you ask? I’ll explain.

A week ago exactly I was driving very early along a frost encrusted road towards the distant hills in the west where a wild carp lake was supposed to lie. As I approached, the cloud built up, the temperature dropped further and a brutal wind blew in snow from the north. By the time I arrived at the hidden lake, the moors around it were dusted in white, whilst those high hills beyond looked as remote and forbidding as the Himalayas. 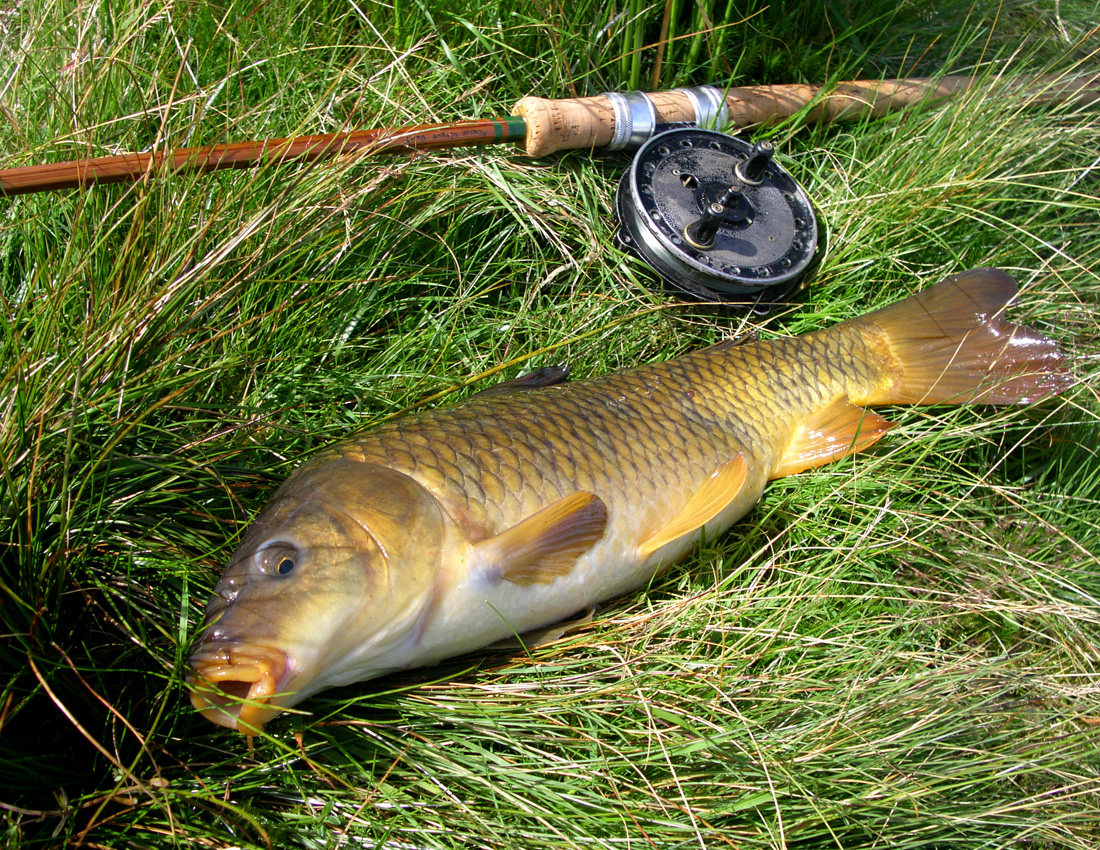 This was no weather for carp, wild ones or not, I knew, but the scene was still breath-taking in its savagery and remoteness. I have not exaggerated this session one single jot and whilst the float never dipped, other than bowing to an especially violent wave now and again, I did not regret a single painful moment. There was not a soul to be seen day long. Only me, the angler, witnessed these “wonderful things.” 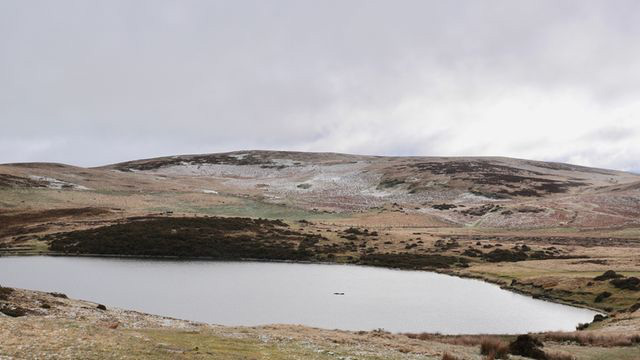 Hardly how you would expect a carp water to look. (Credit: John Bailey)

Next day, Thursday, the weather was more benign, with even hints of springtime sun and a calling cuckoo. On a second lake, again one at altitude, the wild carp were more obliging, even if not ravenously on the feed. Mid-morning, a fish fell for a floating fly tied to look like a dog biscuit and was landed after a fight that exhausted angler and fish alike. How a 4lb fish can pull like that is beyond me, but there it was, resplendent in light that hung over it like a halo. It was perfect, as if each scale were carved by some maestro woodworker.

A famous angler, who I just cannot name as yet, looked at it and said “this is like uncovering treasure”. So you see, I did live a Howard Carter moment and I have seen wonderful things. All anglers do.

John Bailey is an internationally famous angler, author and broadcaster. His 1991 book ‘Casting for Gold’ inspired a generation of wild carp fishers. As President of The Wild Carp Trust, John is our figurehead with the passion and influence to raise awareness of wild and feral carp.