The wild carp of Chiddingstone Castle

Peter reported: “Chiddingstone is a legendary wild carp water and it has a perfect setting overlooked by the castle and is only a short walk to a traditional English pub. I’d not fished there for some years, so it was nice to take Fennel there for his first visit. We arrived as early as possible (fishing is permitted from 7am to 6pm) and the sun was still low enough to make the lake seem atmospheric with light streaming through the trees. We saw carp straight away, especially at the southern end next to the lily pads, and three other anglers were present. Out in the more open section of the lake, the carp seemed to be mostly hugging the far bank (fishing is only permitted from one bank) which made reaching them with centrepins quite difficult. So I opted for a fixed spool reel and float tactics, while Fennel opted to stick to his favourite centrepin and floating crust method – allowing the wind to drift his bait to the fish. The fishing was tough going, with the fish being line shy and easily spooked. Clearly they get a lot more pressure than the wildies in Wales. But we did see a fish on the bank – what a glorious creature it was – and positive confirmation of the quality of the strain of wildie in Chiddingstone. Fennel and I will be back, leading a Wild Carp Trust trip there next year.”

Wild carp fishing at Chiddingstone Castle is available via a day ticket: £10 payable on the bank or into an honesty box by the car park at the end of the day. 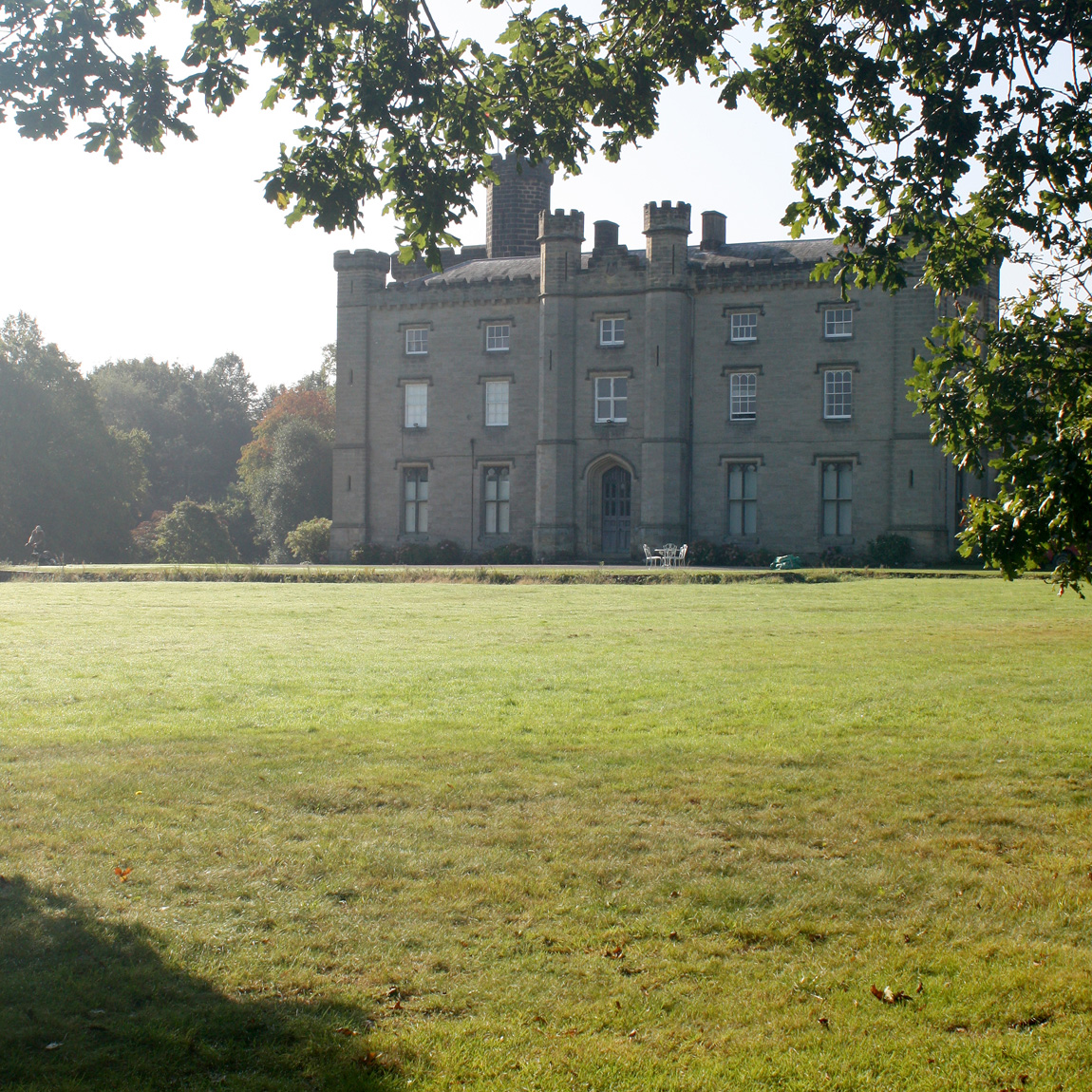 Photos from the Wild Carp Trust’s trip to Chiddingstone Castle can be seen below. 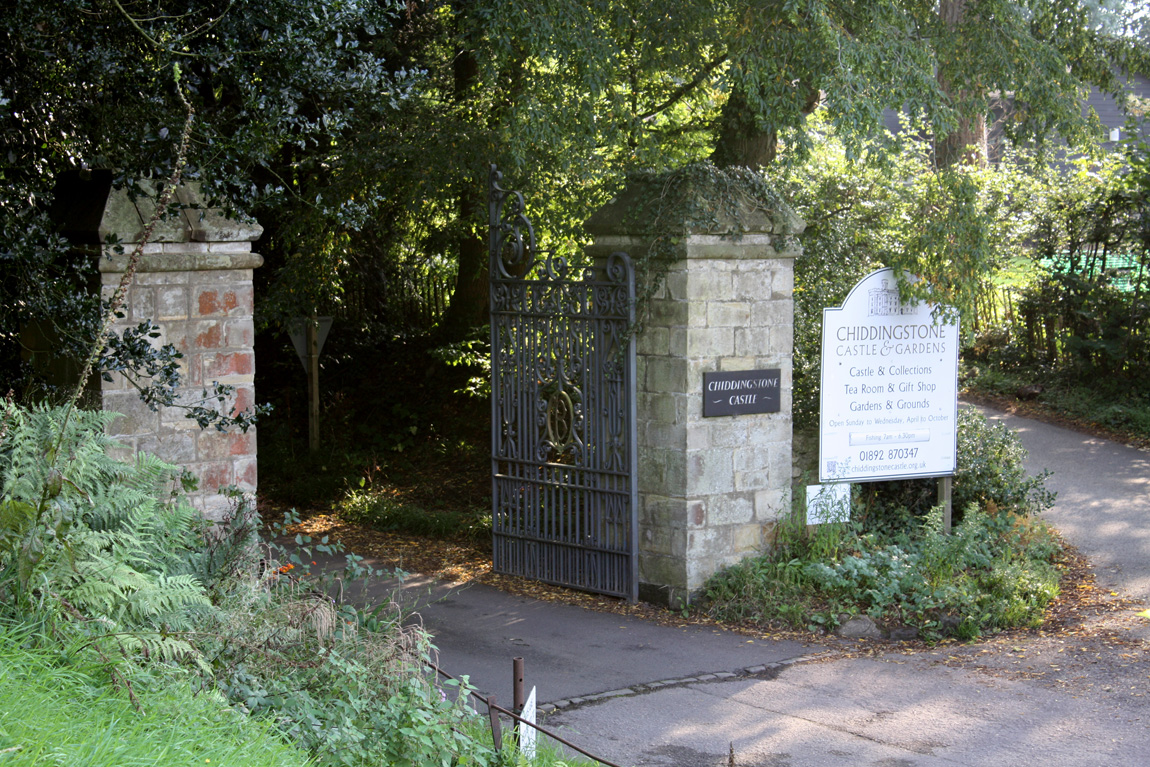 The entrance into Chiddingstone Castle grounds. 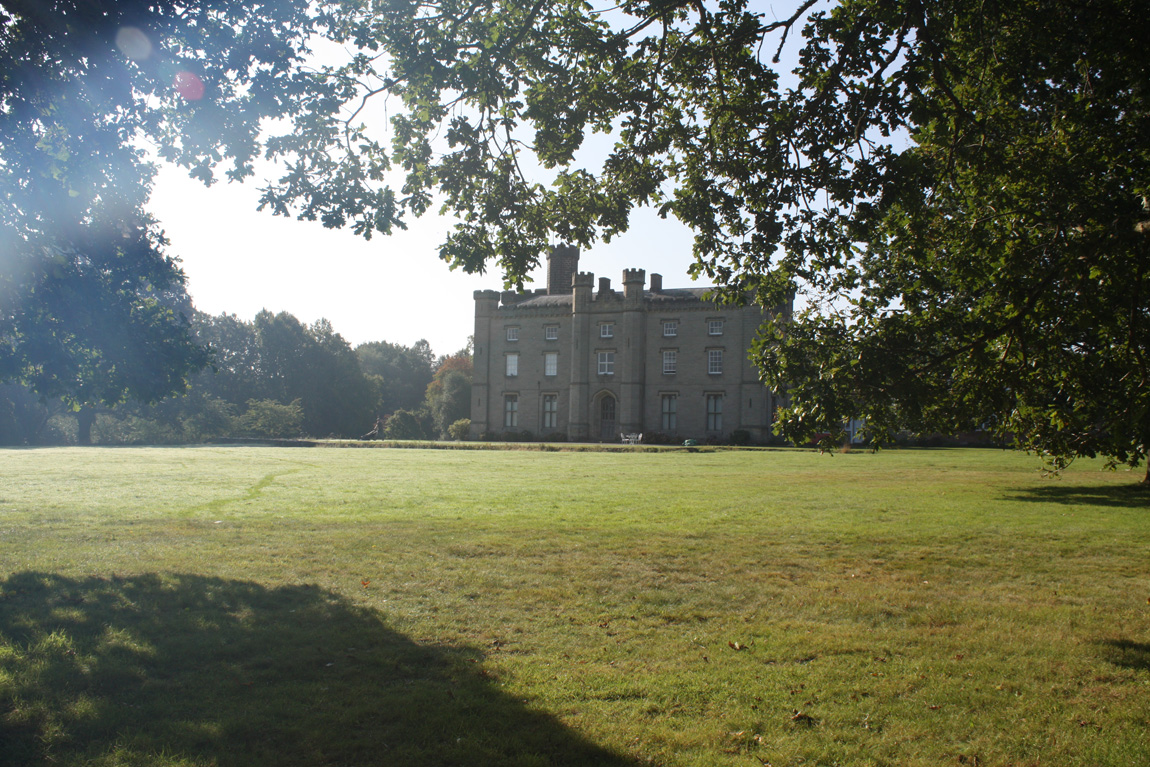 The castle looked majestic in the early morning light. 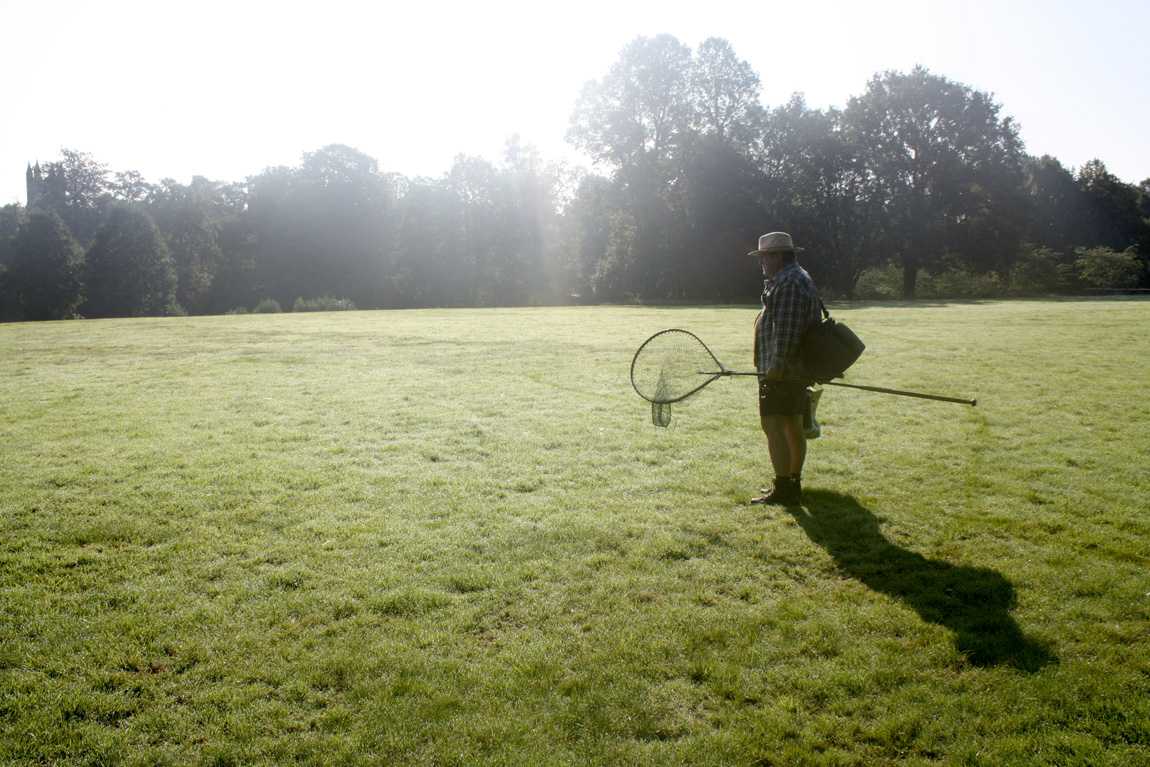 Peter Whipp on his way to the lake. 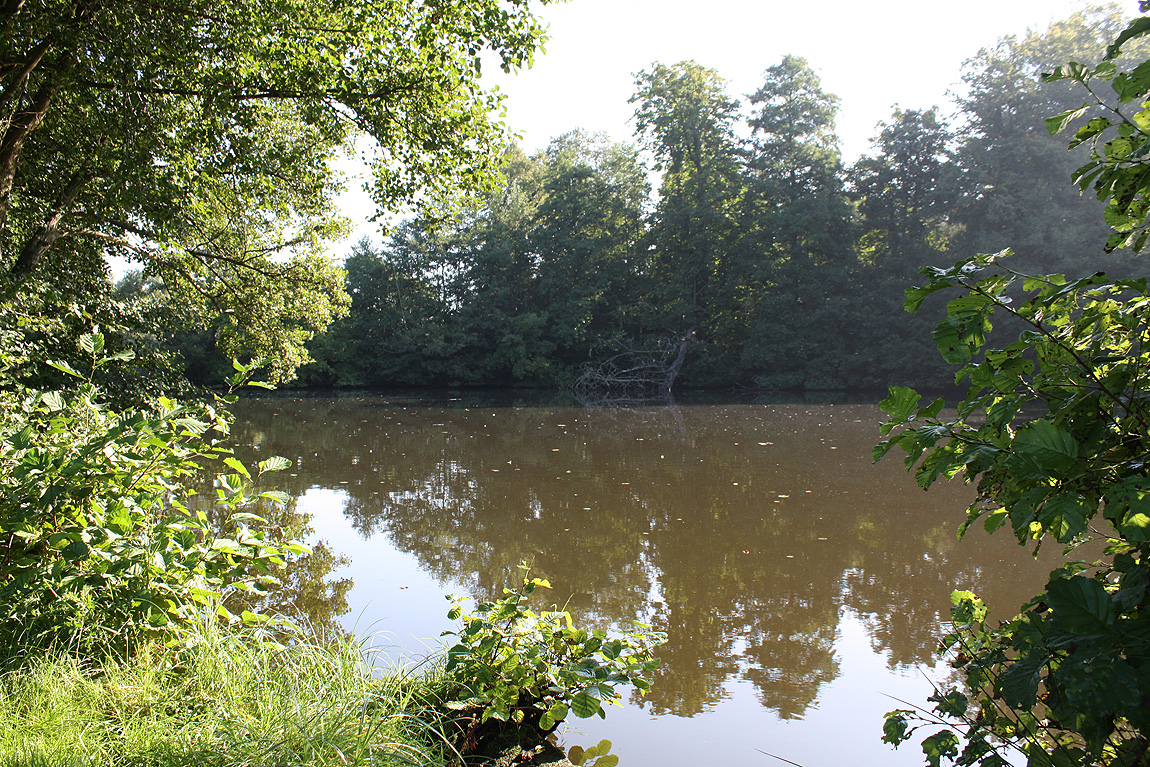 First glimpse of the lake at Chiddingstone Castle. 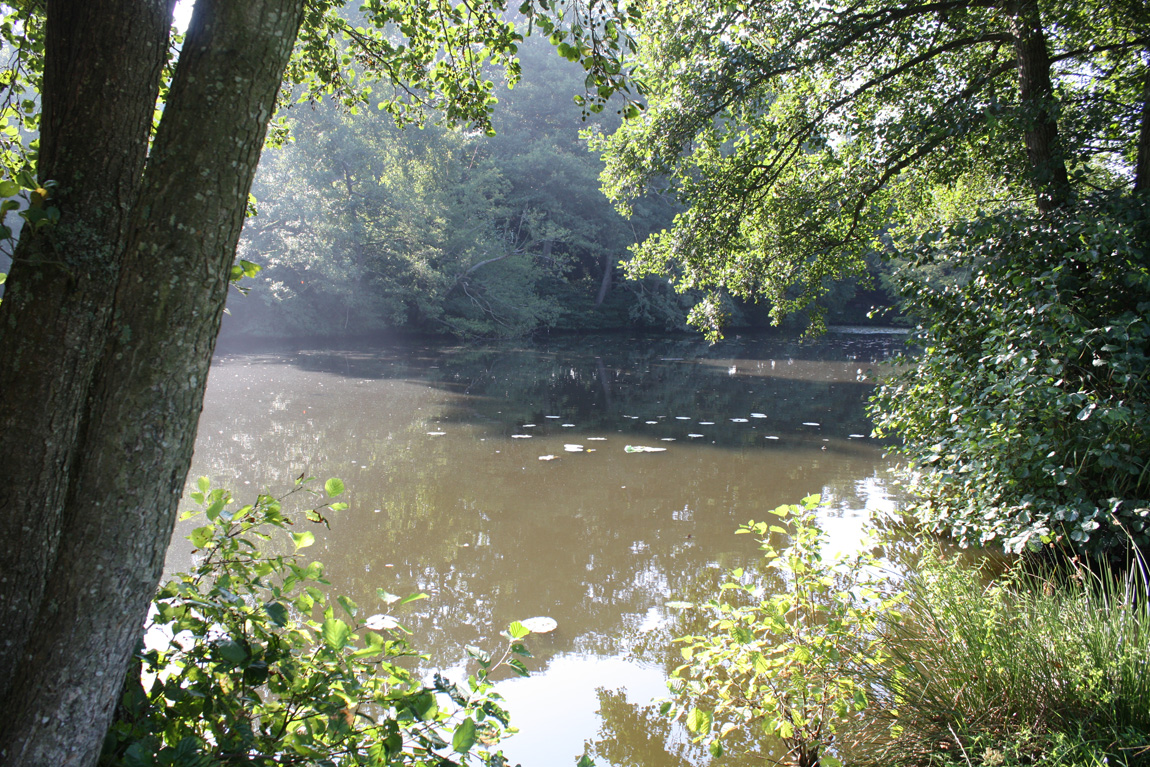 The lake looked atmospheric in the morning light. 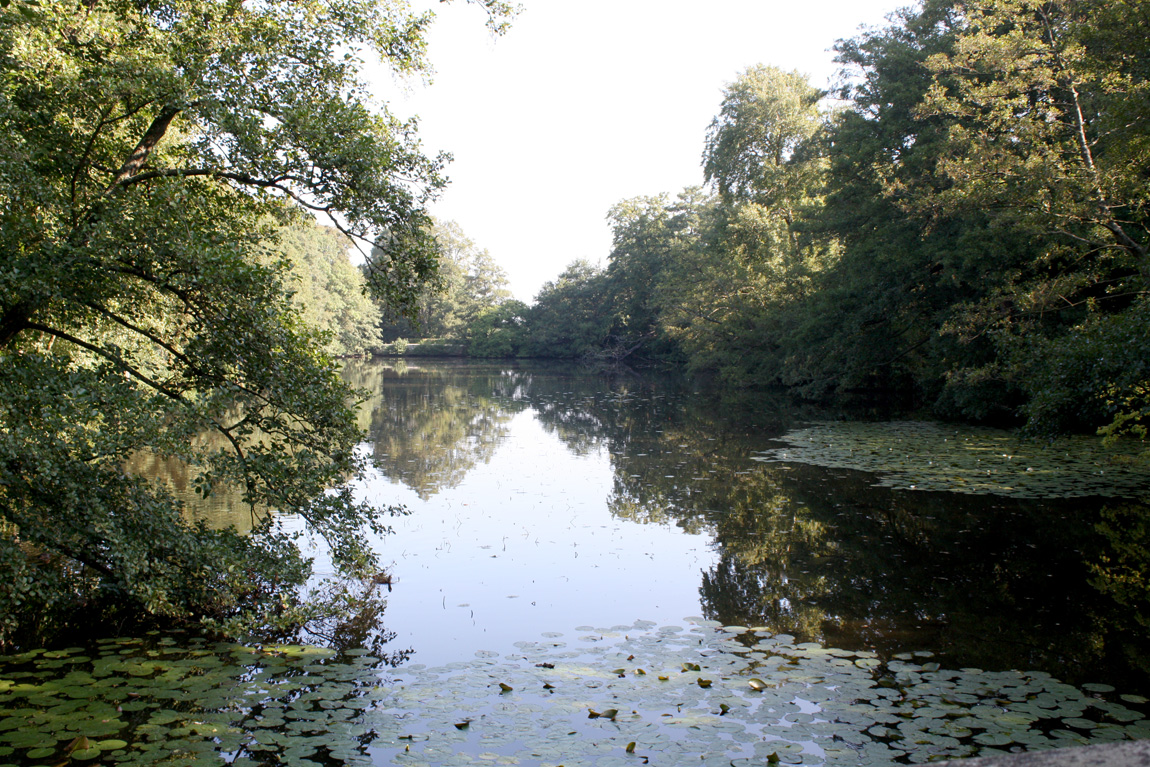 View of Chiddingstone Castle lake from the shallow northern end. 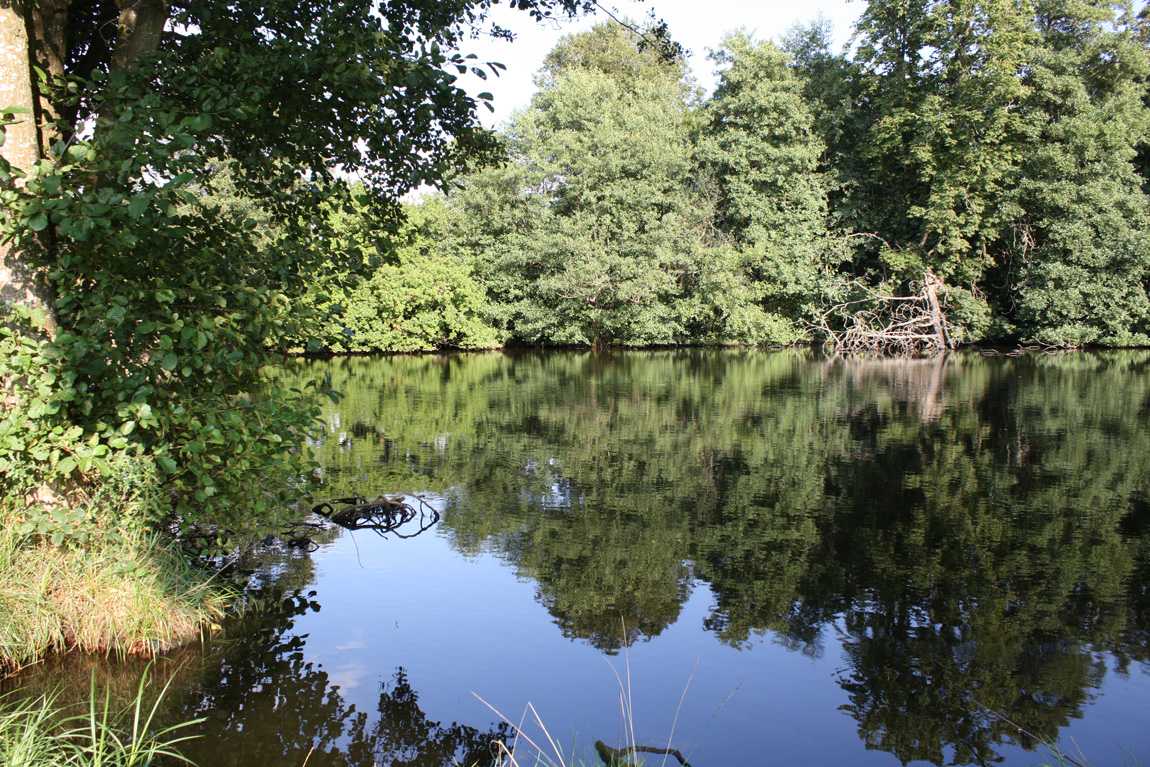 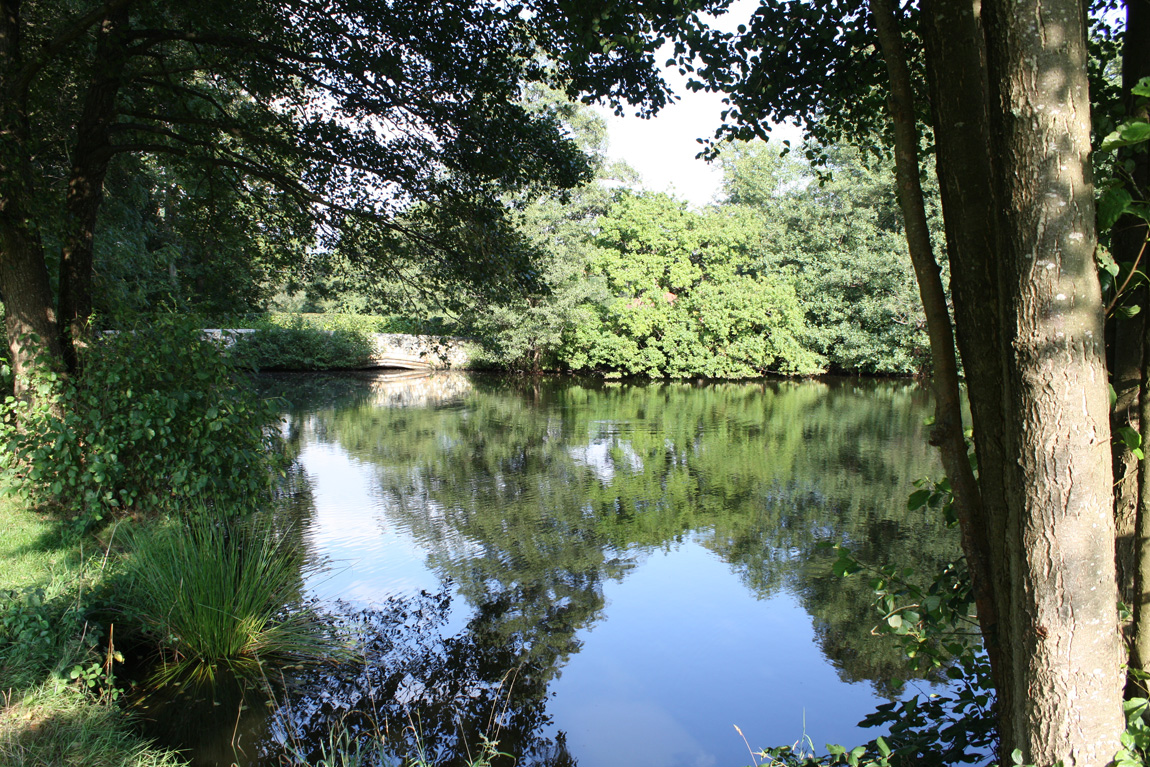 Looking towards the famous ‘bridge’ swim at Chiddingstone Castle lake. The bridge is actually an ornamental dam. 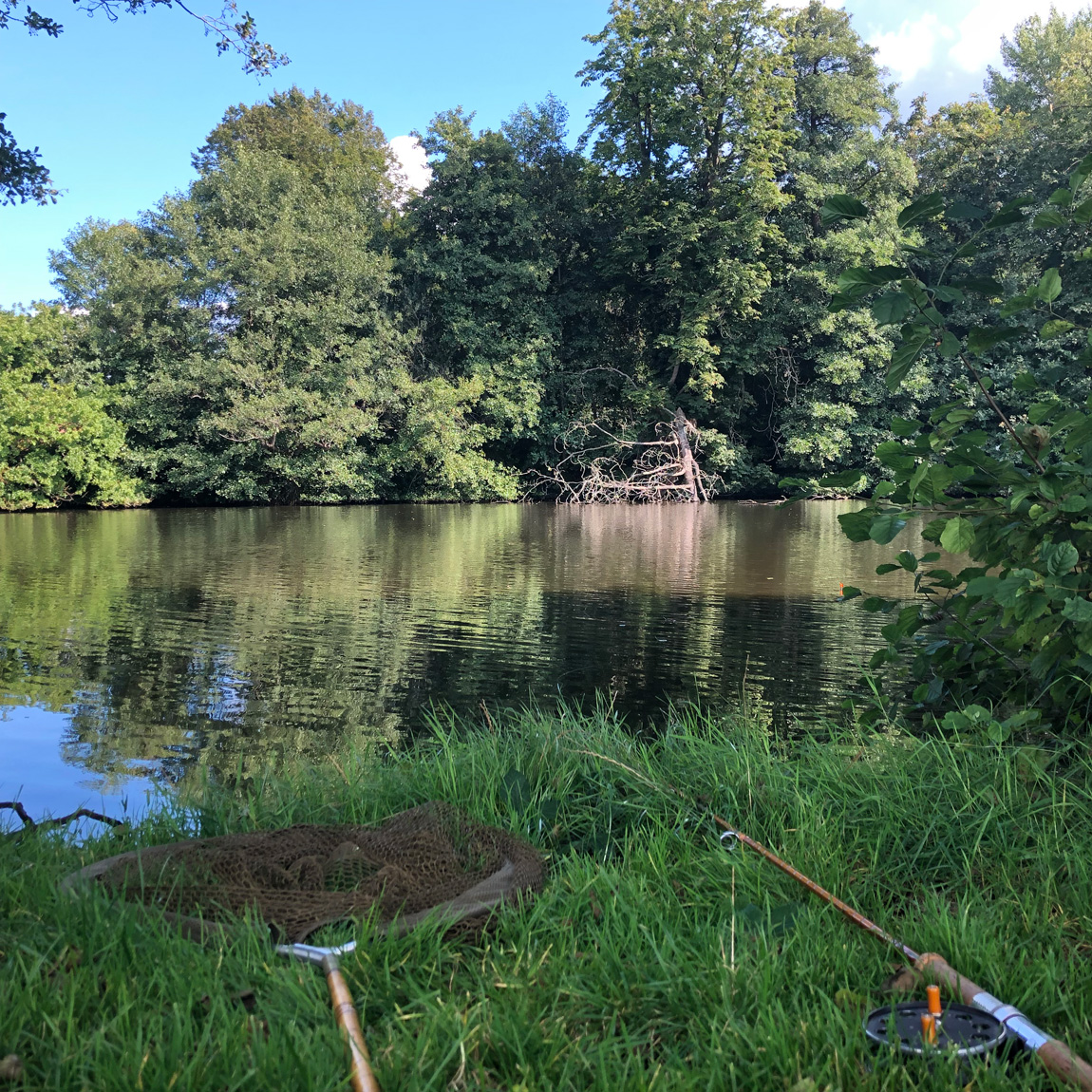 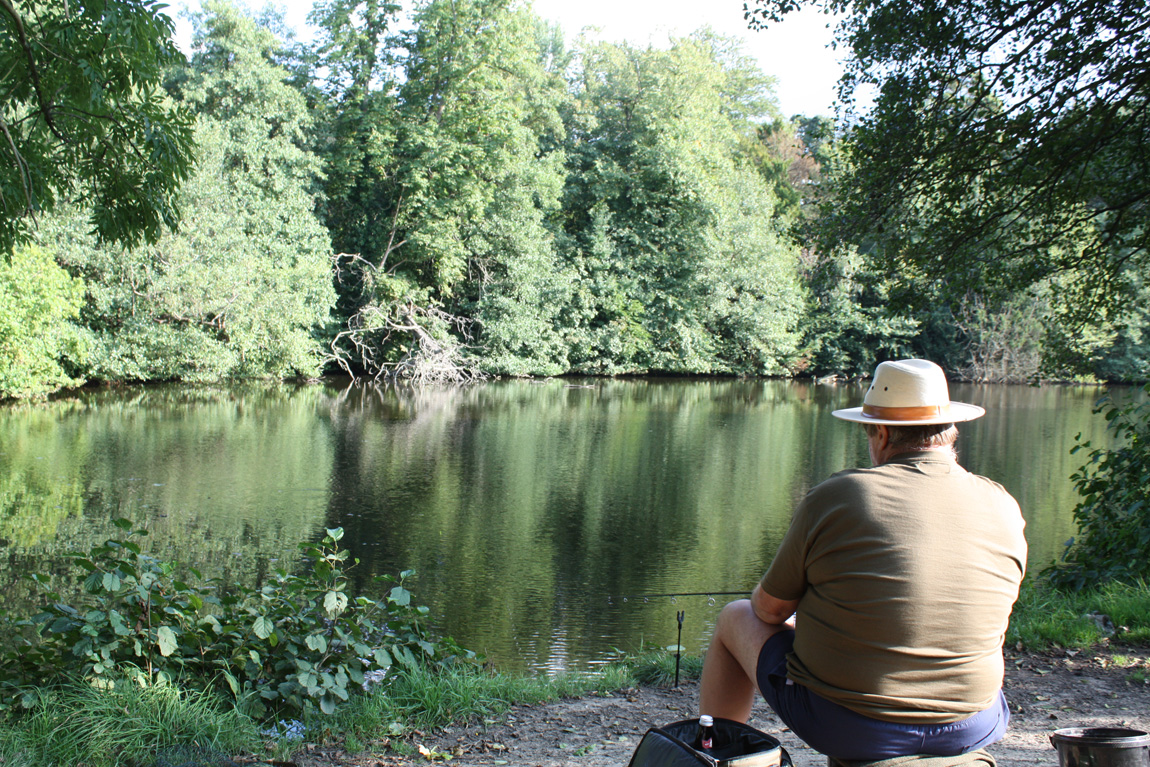 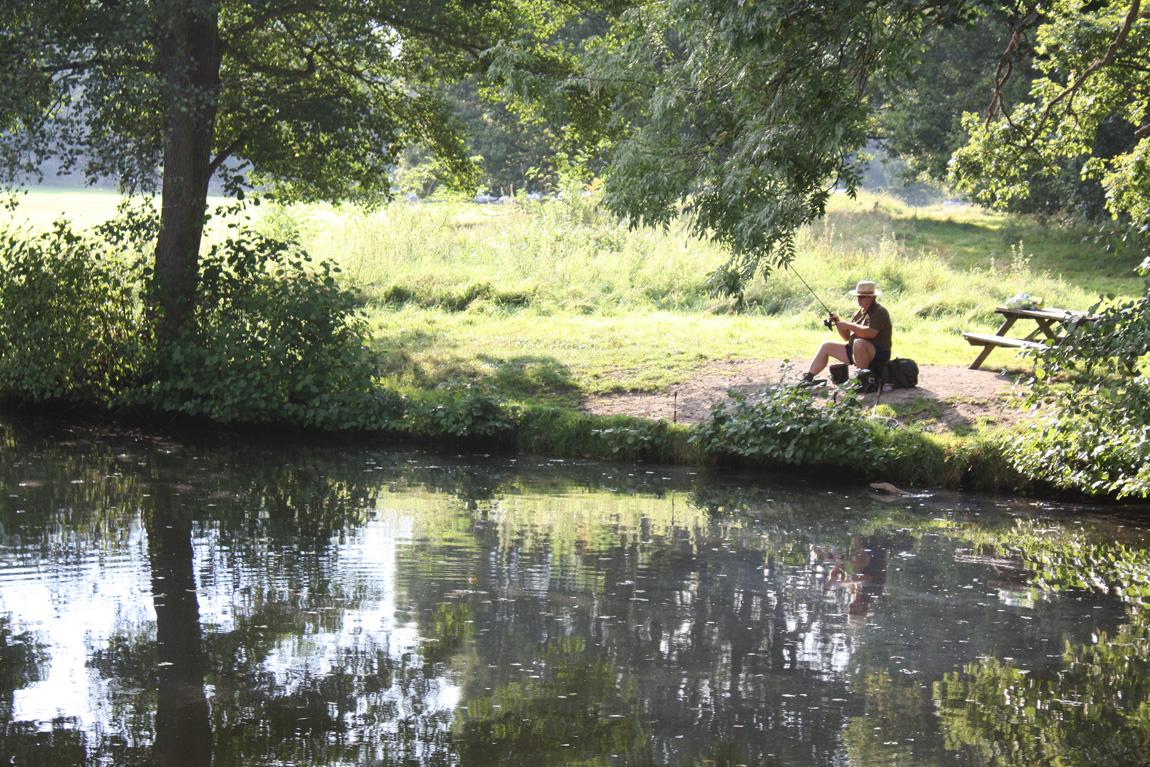 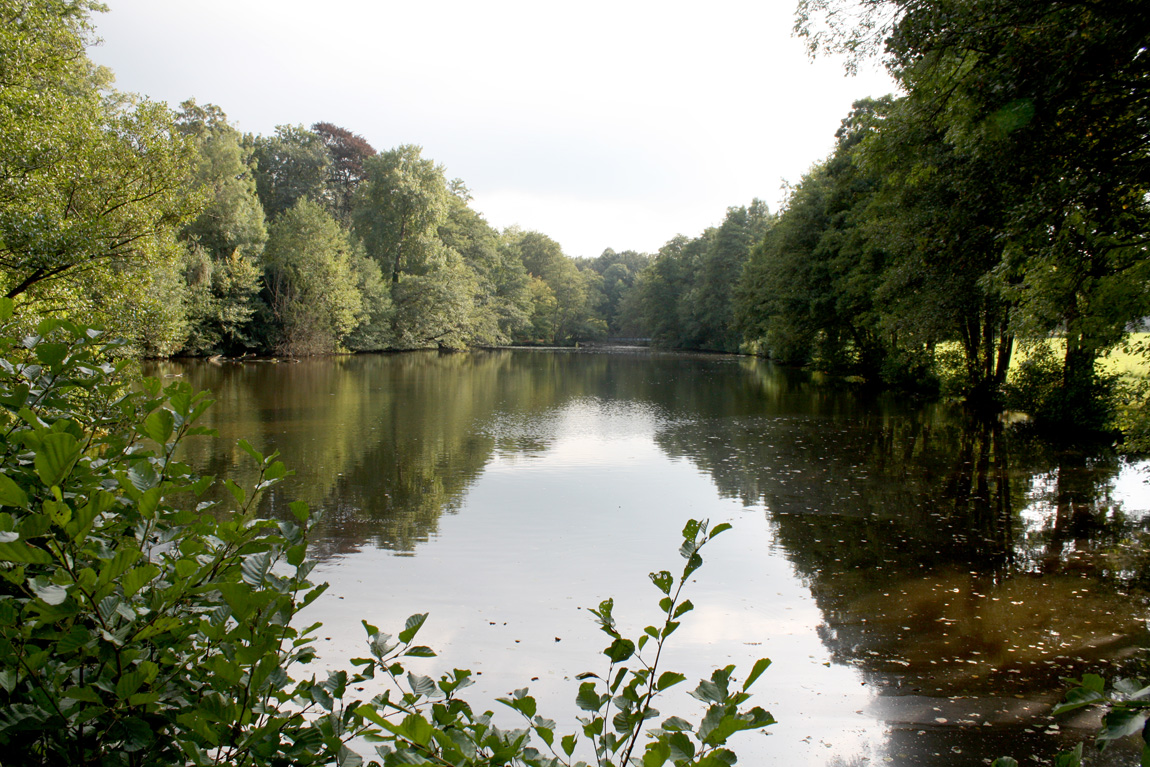 Chiddingstone Castle lake, viewed from the dam at the southern end. 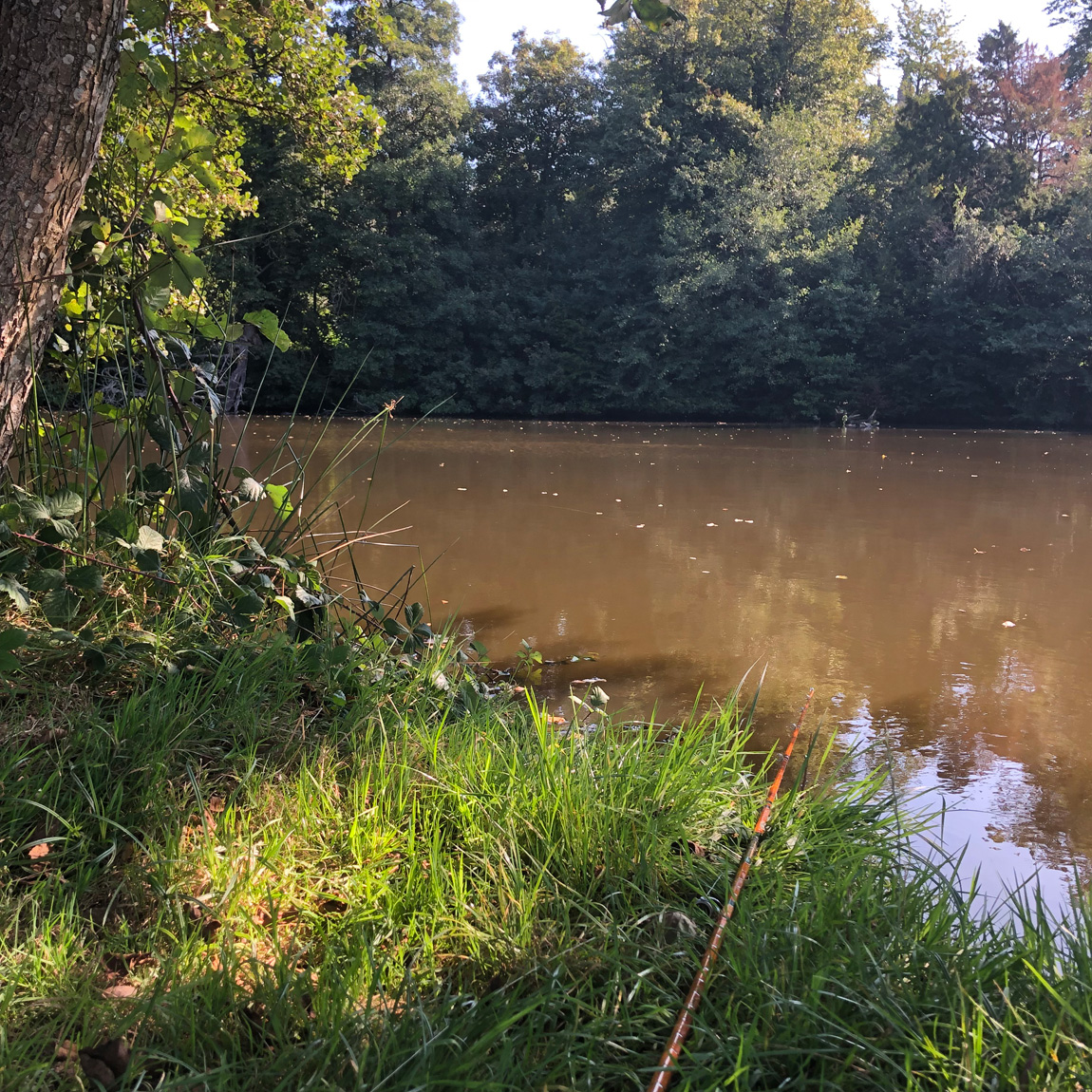 Drifting out the breadcrust at Chiddingstone Castle. 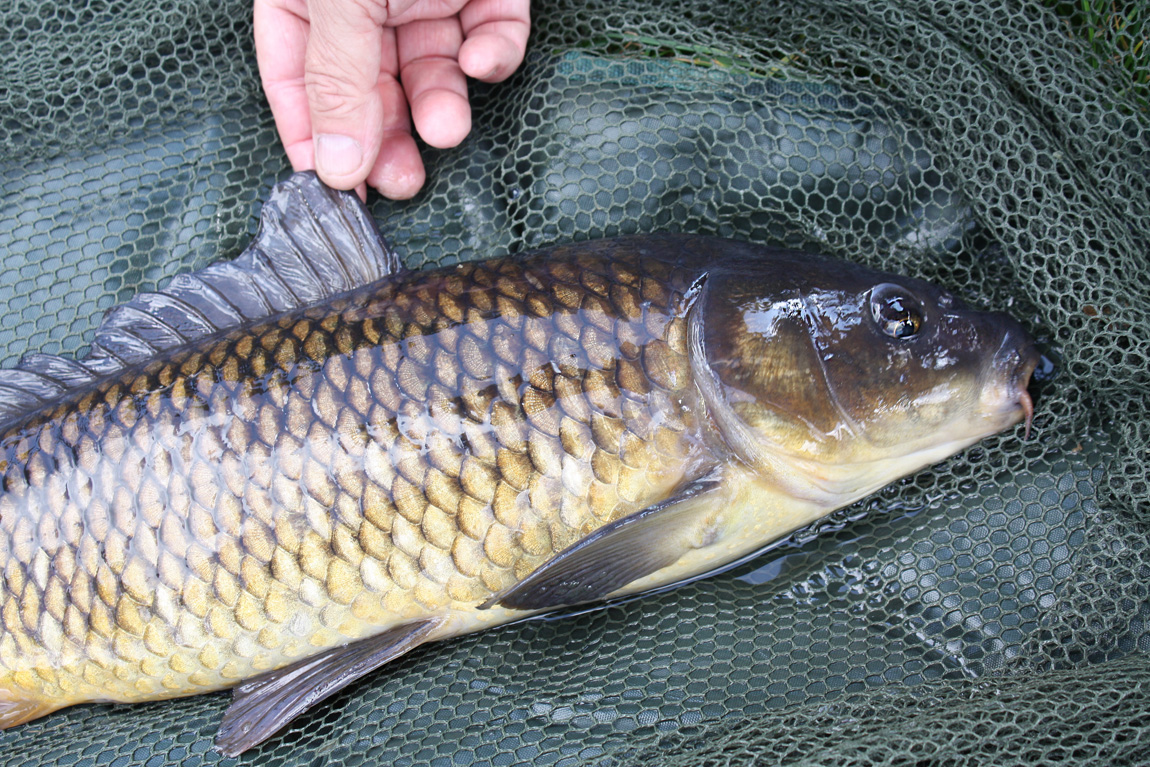 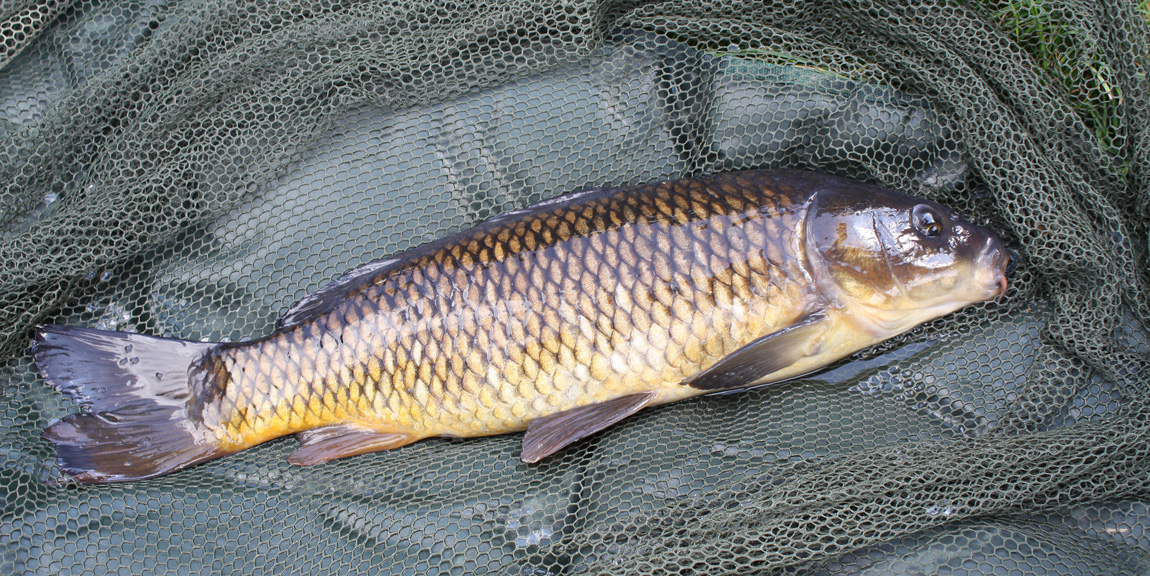 The long, lean lines of a classic Chiddingstone Castle wildie. 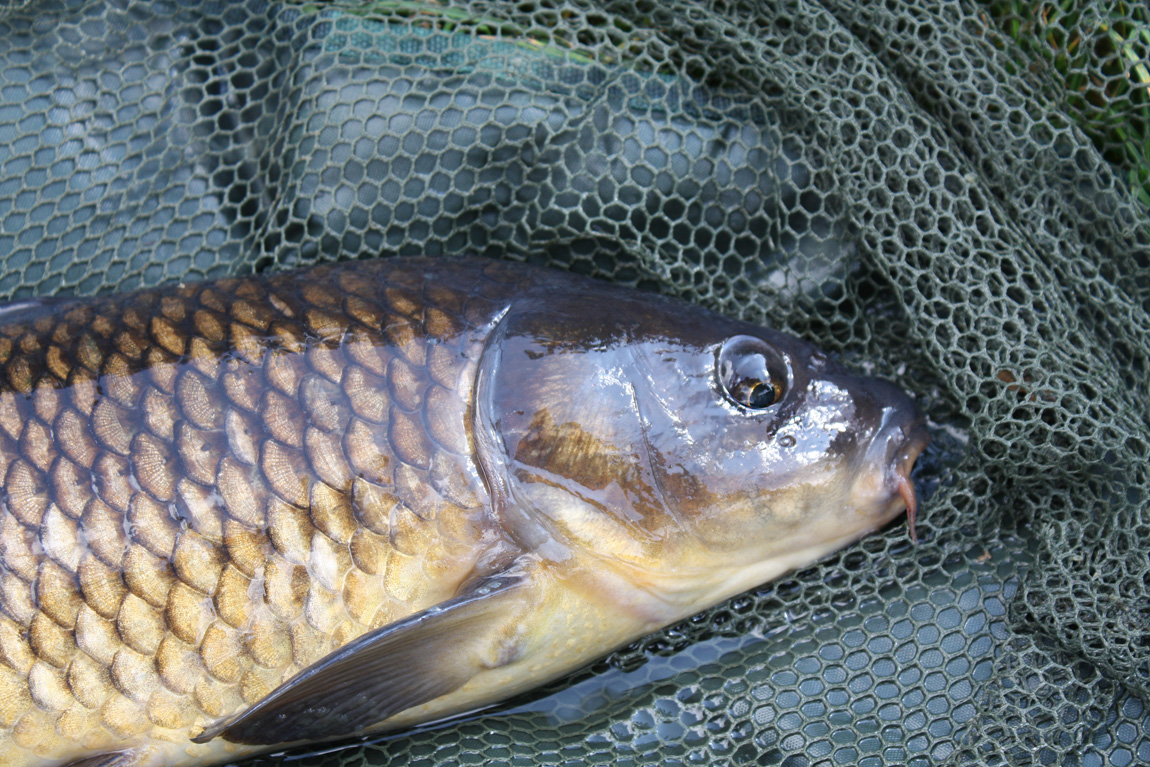 Eye to eye with a perfect Chiddingstone Castle wildie. 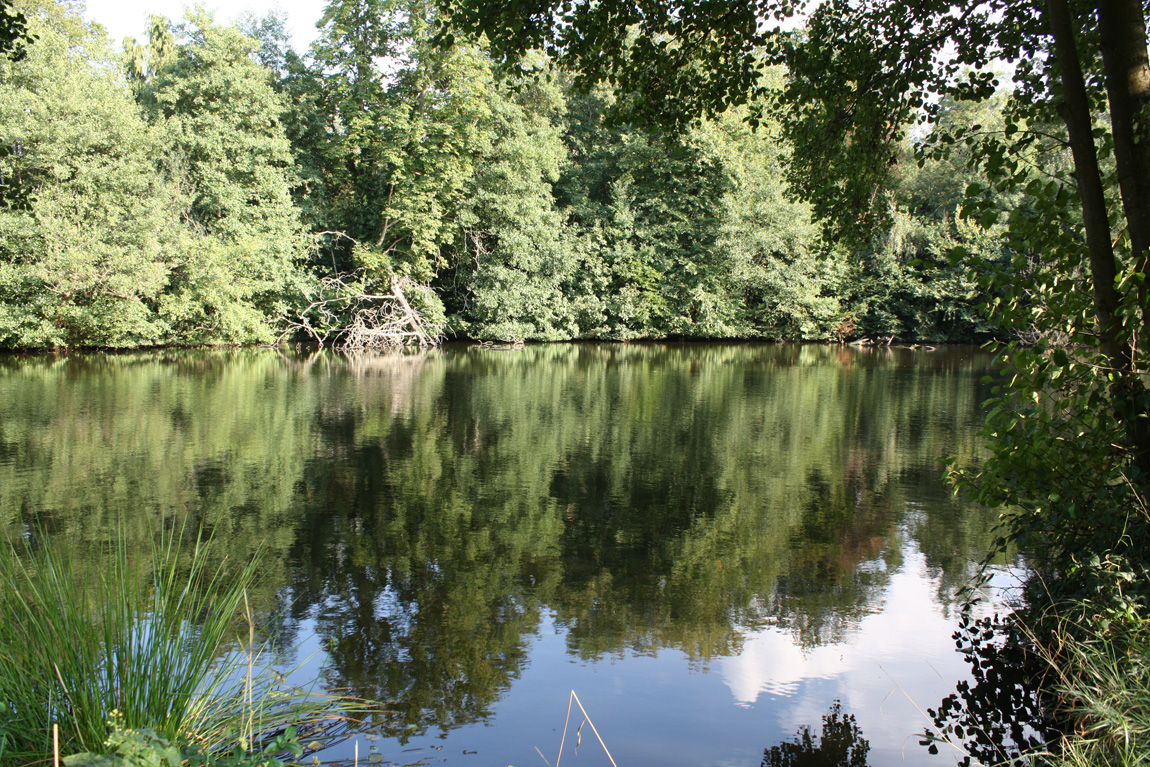 The carp were mostly moving near to the far bank, next to the snags. 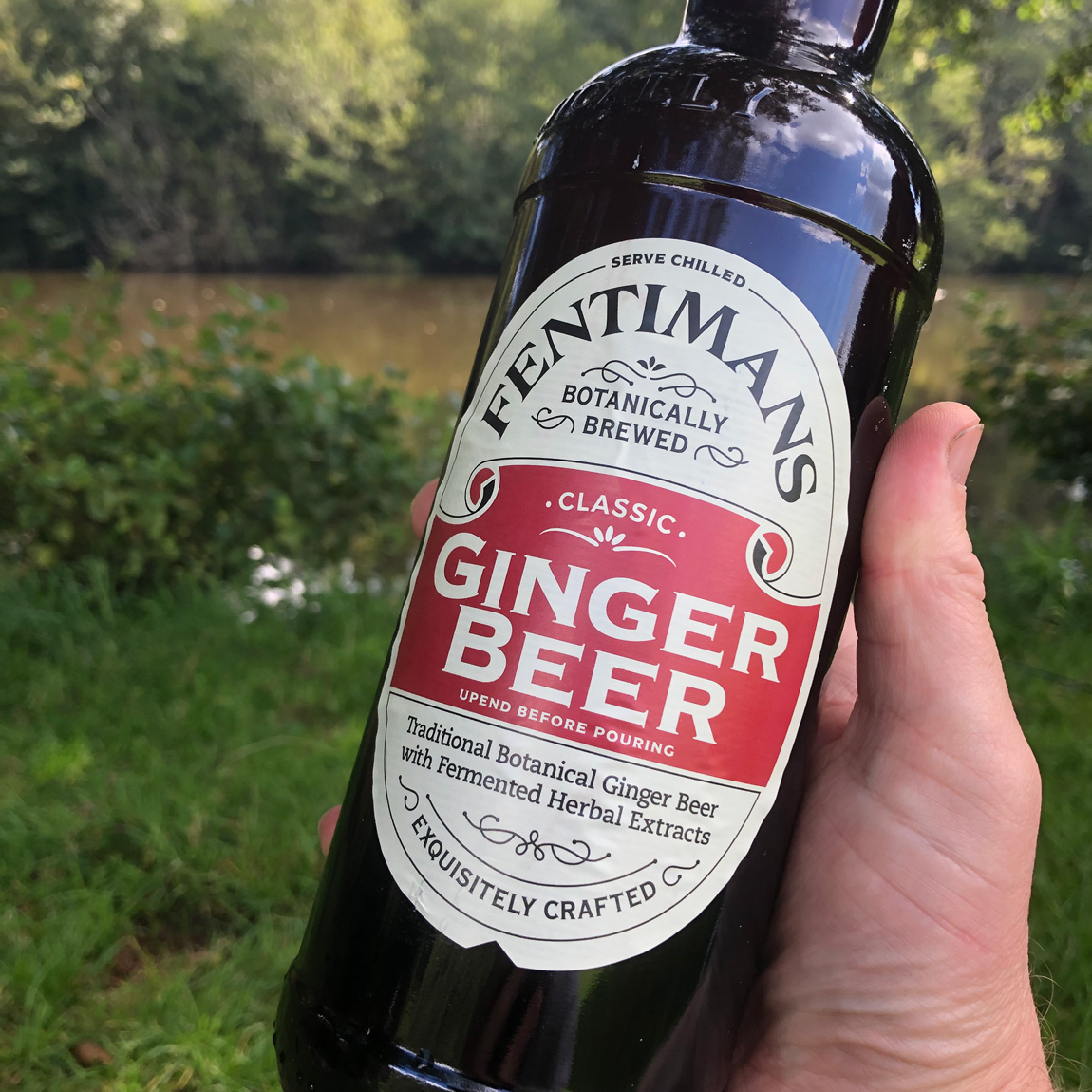 It wouldn’t be a wild carp trip without a bottle of Fentimans. 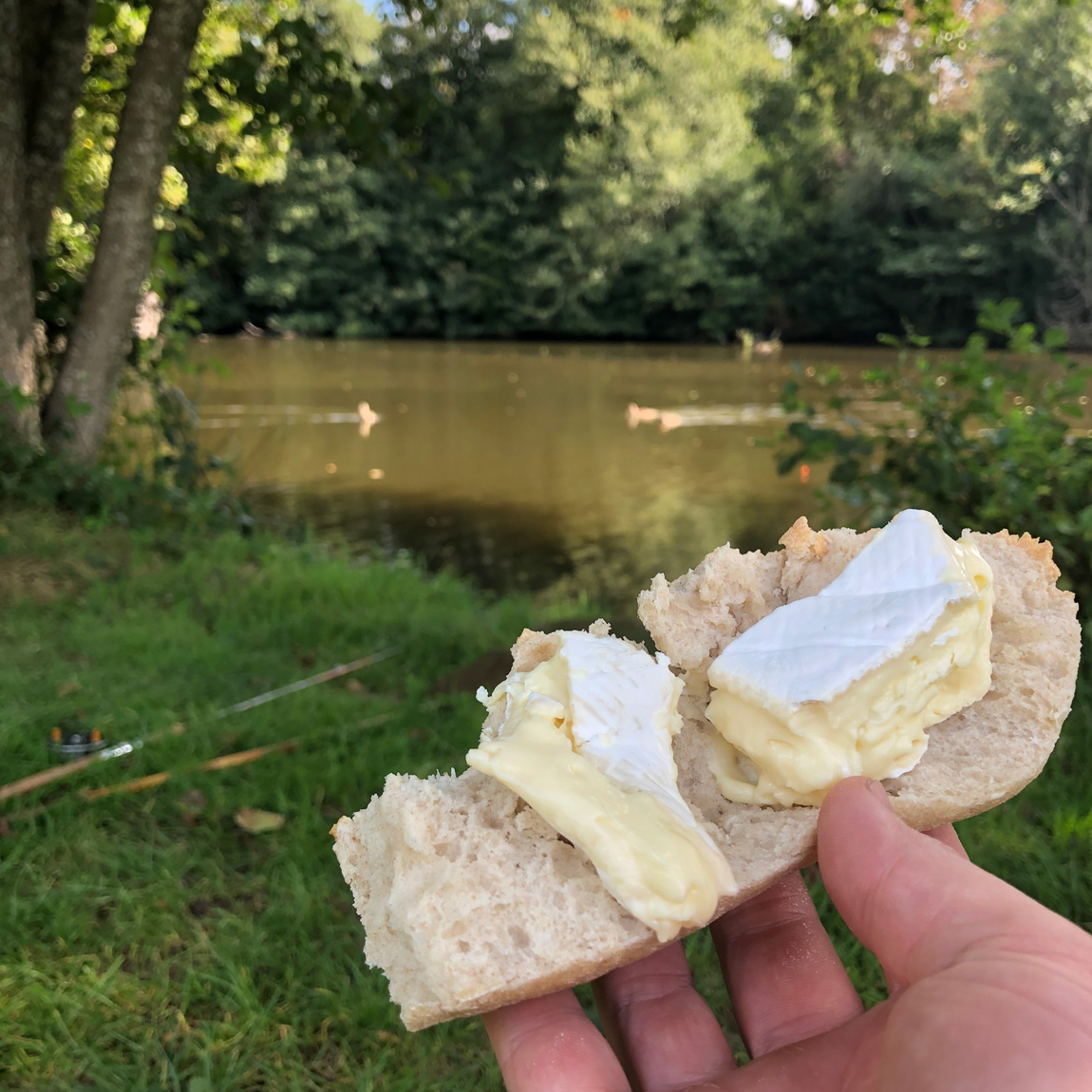 It helps that one’s wild carp bait doubles as lunch for the anglers as well. 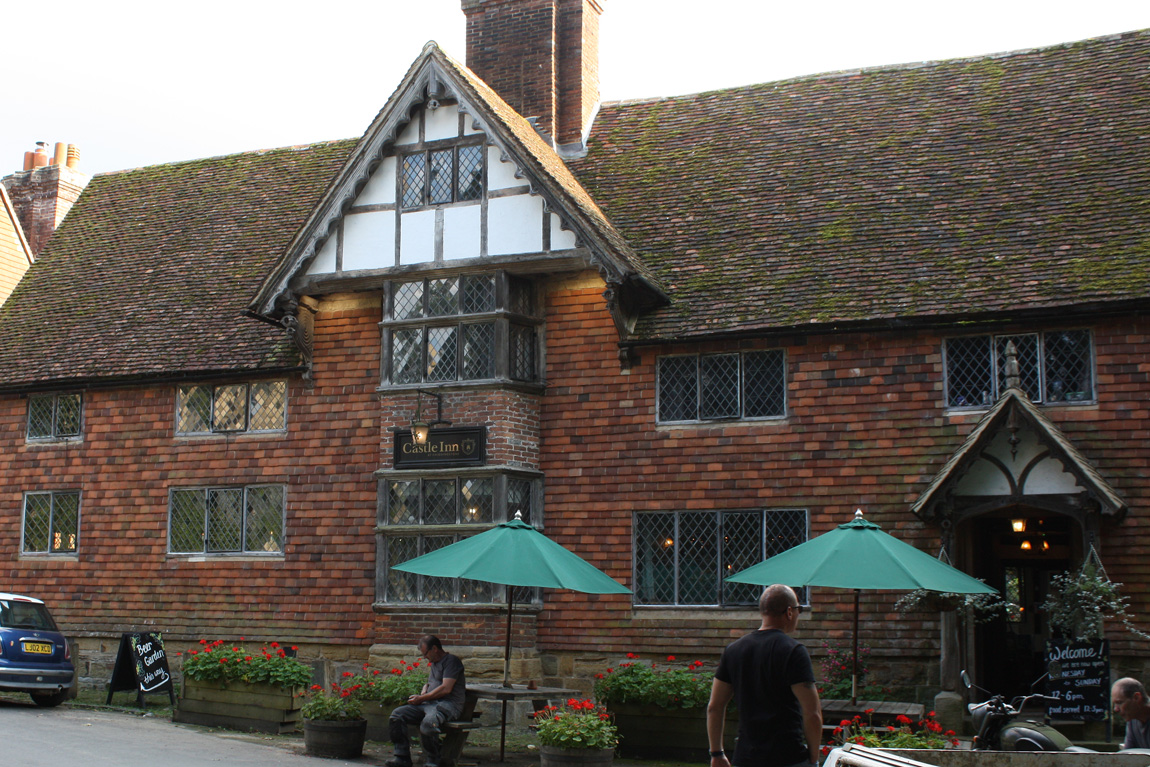 The Castle Inn at Chiddingstone, it’s only 200 yards from the lake. 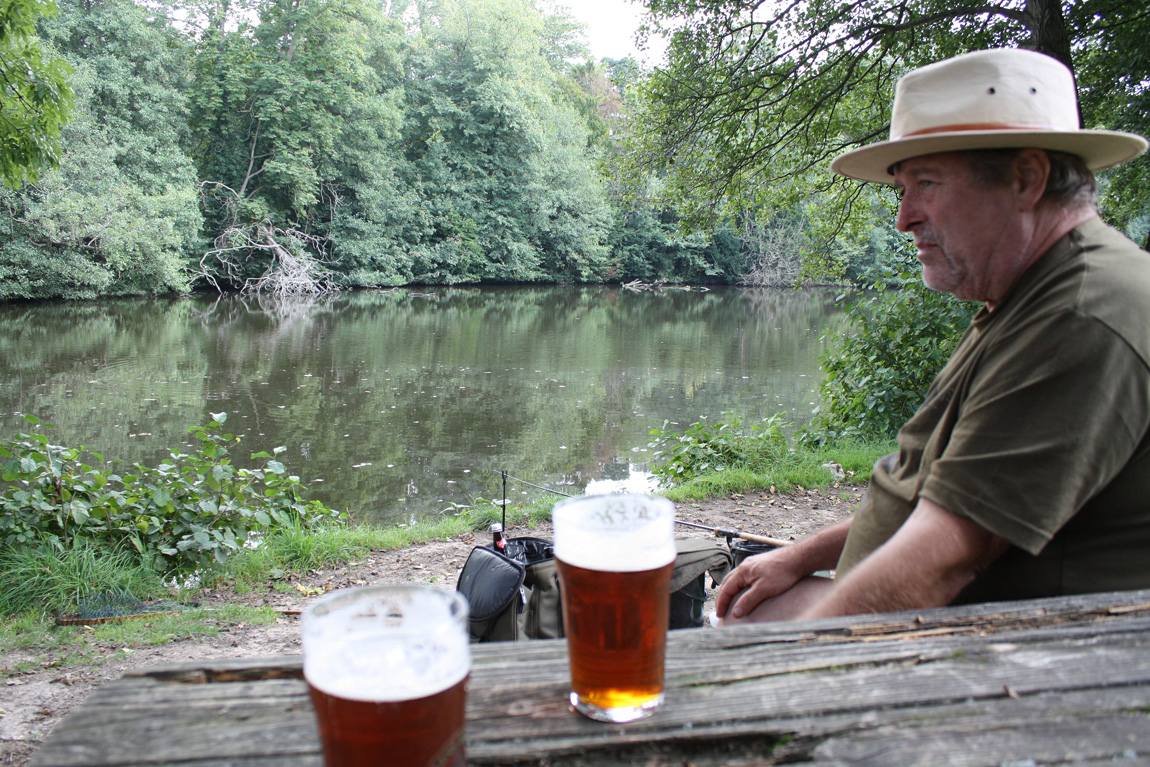 Peter’s swim was irresistibly close to the pub. 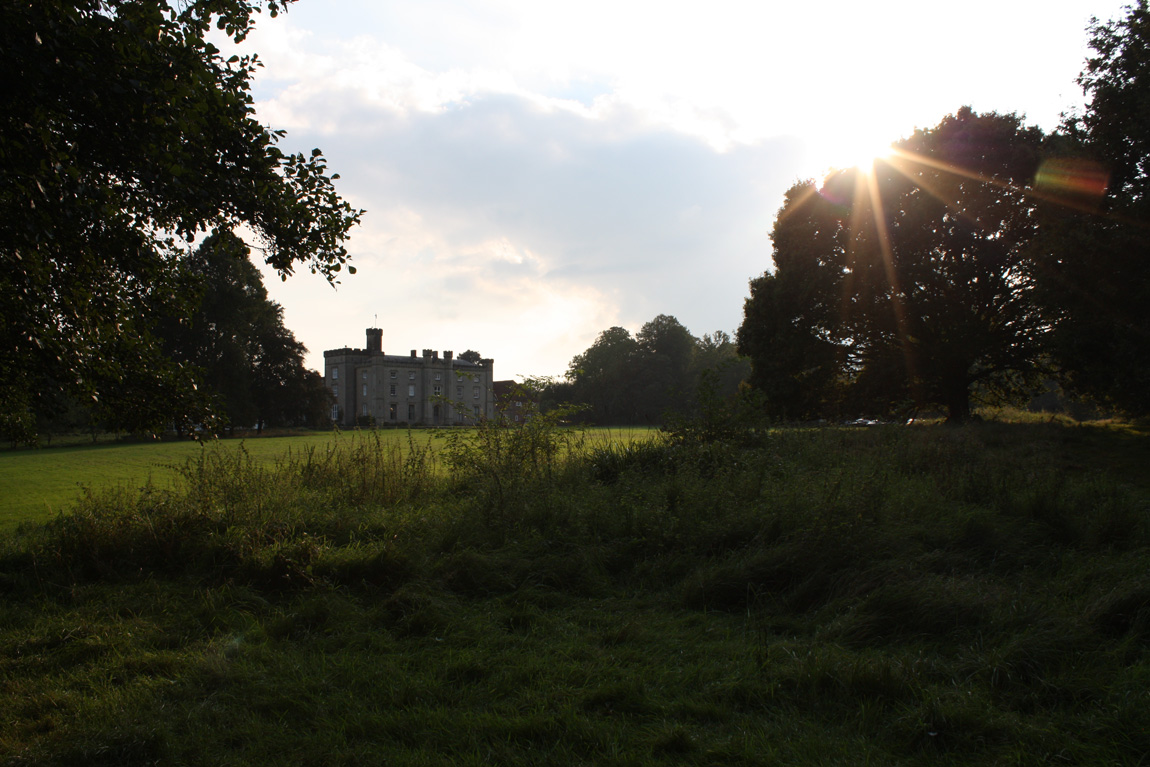 Saying farewell to Chiddingstone Castle at the end of a day of classic English wild carp fishing.